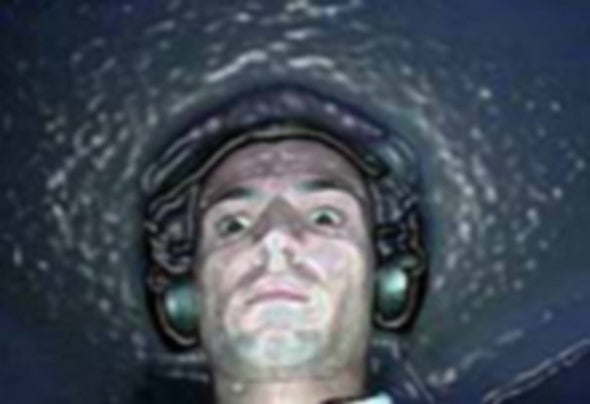 In 2002, Mehdispoz melts Mhd-Underground / S-SENS REC. in order to resolutely offer to the public its various musical experiments with titles house, Tek House… Its imaginations and its sources of inspirations melts that these pieces find already brilliance remixer international such as Phil Weeks (Robsoul Recordings), Lucas Konk West ( KW MUSIC, STICKMAN RECORDS, LE CHIC, RED MENACE), PC Synergy (IMPERIAL DUB, SOUL SUPPORT RECORDINGS ) international Dj JOHNNY FIASCO, Mazi aka Audio soul project with Joshua collins… S-SENS RECORDS develops on a same time artists for whom Mehdispoz feels a true blow of artistic heart… It is thanks to a sometimes hypnotic house, sometimes jazzy that Mehdispoz is seen already rewarded for its work by the recognition of many international artists Playlister and to play by Phil Weeks, David Duriez, Lucas Konk West, Murray Richardson, Laurent Garnier,Jack de Marseille, Mazi and more others… Who? Born in Paris, in 1979; Mehdispoz is one of the upcoming producers… Currently living in Paris, where he is performing live acts, Djing and producing sound since 1997. Producing sound for the underground scene, but also for the music industry, as a remixer and arranger. He is also managing the future best French house holding/label named " S-sens Records ". His music? Powerful productions, a pretty tech/house sound with hip-hop and Latin and percussion sounds influences for his dance floor side. For the rest, he is producing several kinds of sound, a deeper house, and hip-hop style, or electronic tech. Lasting follower of the percussions of many years, he was naturally brought to integrate musical formations of various natures using as well instrumental sources acoustics as electronic. In parallel, impassioned of data processing, he turned to the musical creation computer-assisted. The practice of the M.A.O. allowed him to widen his musical achievements. He thus worked with the creation of sound tracks for short films and with the realization of instrumental for different musical groups of register ( Underground House, Teck House,Techno, Deep, Groove Jazzy…) These various projects enabled him to develop musical compositions M.A.O. assisted with drum machine thus he could lead to technical and artistic results near to professional quality. S-sens-iel : House-TeckHouse Working in environment a home-studio made up of sequencers, expandeurs, of samplers and synthés, he works out his compositions on rhythmic bases contradictory resulting from his last musical influences.