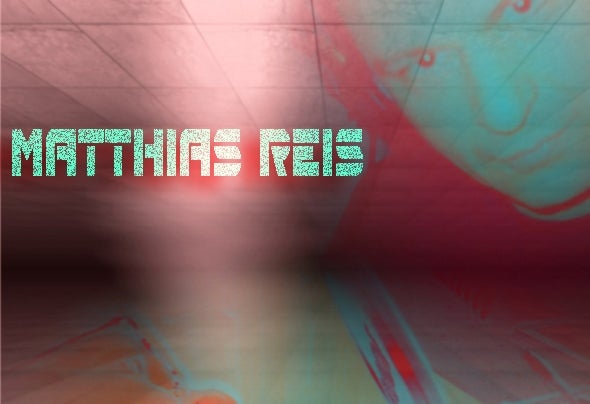 So, since 1997 I..m producing my own songs in my home studio in very different sectors of Techno. In 1999 Mike S. from the former trend-channel "EVO-SONIC" introduced my songs over his broadcasting "Unreleased Tracks" and published one of them on the next "Club Member CD". Afterwards I made my music public on the internet-portal "Traxbox" which unfortunately had to close it..s doors for economical reasons. The follwing 5 years, all my songs could be listened and downloaded on "Besonic" until the ultimative hard drive crash and data loss in December 2004. Since September 2004 some of my tracks can be booked on "Proud Music" and used non-exclusively for commercials, documentations, presentations, websites, etc.... In December 2008 I meat R..NB singer Shantay (Sandra Schwartz) who really enjoyed my way of producing Chill Out music and who gave me her typically soulful warm but at the same time strong voice for some future tracks. Not to forget are "Miss O." (Olga Shayakhmetova) and "Mr. Balcom" (Herbert Balcom) - in numerous productions of both projects recurrent voice with the typical black touch. For copyright reasons since January 2010 my project "S.M.DIK" is distributed worldwide under the name "Matthias Reis". January 2010: Under the label "Belive Digital" from France were released my first longplayer "Matthias Reis - From The Underground". For copyright reasons my project "S.M.DIK" is distributed worldwide under the name "Matthias Reis". February 2010: To make my productions accessible to a broader audience, at last there was only one solution... the foundation of an own net-label. "Freigeist Records©" was born. "Freigeist Records©" pretensds to release only "hardware-produced" tracks (e.g., Roland MC-909, Korg, Quasimidi... etc.). Electronical music created on pc with the help of sound editing software (Cubase, Fruity loops, Reason etc.) won..t be available at "Freigeist Records©" . Since then my projects "Infinity Space" Productions are released on "" Freigeist Records©" worldwide in 240 countries and 300 download stores. The suitable cover to the Releases can be downloaded (right mouse click / save as) and printed on my Homepage. To enhance the quality of our releases we are happy to announce a new professional partnership. As from now the "Potato Musics Mastering Studio" will do the final step in audio production and take care of constant quality of all our future.