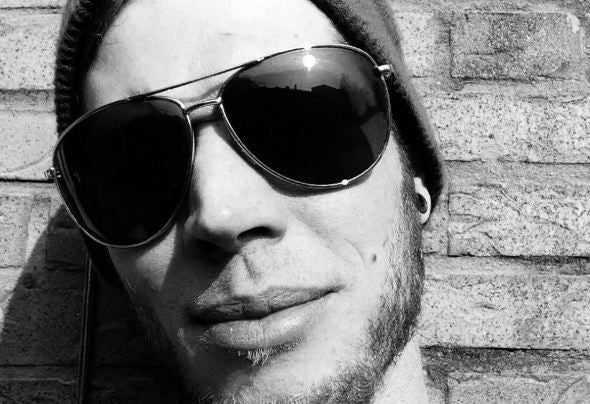 Jssst (Pronounce: Just) is a music addict based in Amsterdam. Involved with music from a very young age, he started listening to Electronic Music at the age of fourteen. House Music was coming up and a great outlet for the young generation. After some while, he bought turn tables and learned to mix. Around the year 2000, he moved to Amsterdam to study Econometrics. It's a mix of Economics and Mathematics. Two different disciplines are combined to create something new. It's a brilliant way to produce new stuff as it works for music as well. Always looking for new ways to make tracks or to mix tracks for a DJ set. This approach reflects Jssst. While he was studying, he wanted to know more about music; he started to learn to play the guitar. The positive experience from playing an instrument made him curious to learn to play the piano as well. He started writing his own tracks on the acoustic instruments. In the end the Personal Computer won when he started producing Electronic Music. D riven by an inner motivation to create each day something new. He's a productive guy. His style is uncatchable, but catchy! Genre isn't a word in his vocabulary. It's about flavor, passion and quality. After finishing his study, he decided to chose for his passion. He decided to dedicate his life to music, no matter what. He owns three digital record labels. And yeah, he's playing as well. He's doing some gigs, mainly in Amsterdam. But with his internet activity he's connecting with the world.