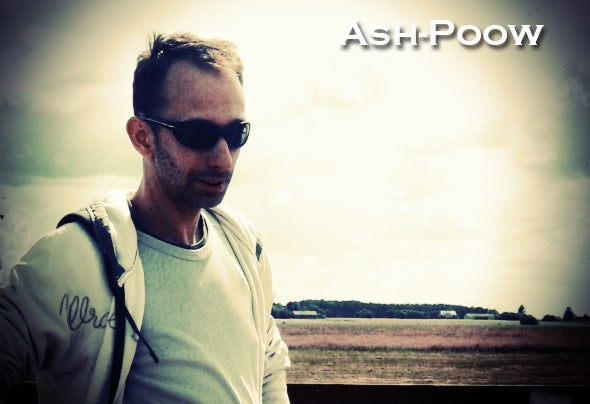 Couple years of experience in the field of electronic music. In the age of 20 he bought his first mixing hardware and started to record his first sets. In the beginning it was hard techno, but with time he evolved in the direction of more rhythmical and melodic tunes. His debut was 3 months later in biggest club in Warsaw - Przestrzen Graffenberga Club on the young talent contest and he was placed 2nd. In the next edition of the contest, he won the contest, and got offer as a club resident DJ. During two years of organizing rave parties there, he created a Soundwaves Music/Booking Organization/Records Label, which promoted young and talented DJs and producers. After some time of Organization existence, it grew big enough to enable its members to play at parties in whole Poland, and get dj's from Europe to play in Warsaw. He played with most of polish DJs and have been to many clubs in whole Poland. For two years he's been creating his own music and he often plays it at his performances, he plans to release his own record. His sets are really dynamic and energetic, usually it is a tribal, progressive. He is great with audience and can play to make the crowd have a great time.