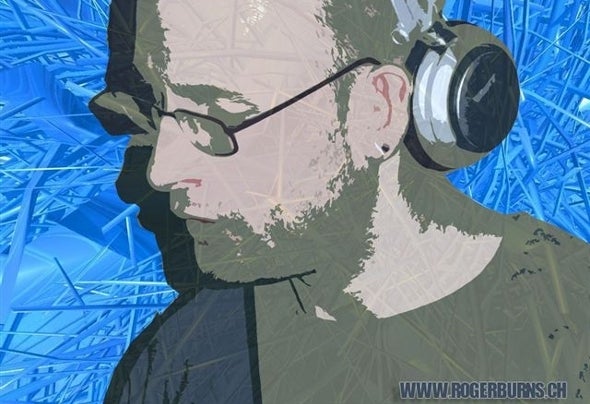 My name is Roger Burns, I was born on May 6th, 1969 in St.Margrethen, Switzerland. I have been always a music freak and at the age of 15 I started mixing! In 1984 I got inspired by the Italo-Disco Music which I still love. It was for my friends that i got in touch with this sound!! In 1988 I took a short trip into the rap-music. Later I discovered house music through labels like DJ Iinternational and Trax. Since 1990 I find my sound in different styles of electronic music! In 1995 I won the famous dj-contest for the best newcomer Dj of Switzerland! (over 160 Dj's have been participated) In 2002 I began to produce my own music. My first release was published in 2004 by Giant&Dwarf records . Currently I play all kinds of actual styles: electro, techno, tech-house, minimal, electro-house, detroit and deep-house! Septemper 2009 i create the Digital Label Burnzzz Records. Until now there are over 35 Releases from me and other wellkown artists like Asem Shama,Marc de Bell and other artists all over the world.