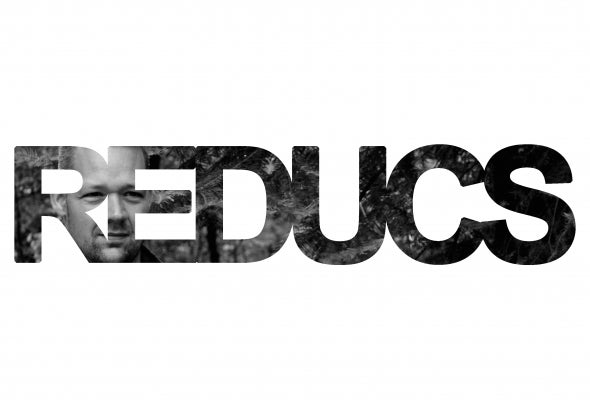 Reducs is a performer who has transcended musical genres to create a fresh global Reducs sound. The sound Reducs is producing and playing throughout his live sets are influenced by the Electronic Dance Music (local) deejays and producers in the early 00’s. Together with his cousin he learned the tricks of deejaying by watching the local deejays do their magic on the dance floors. The style of Reducs is energetic and filled with uplifting vibes. The goal of Reducs is providing the audience and listeners of his music and live sets the best time of their lives!After seeing the local deejays and learning the tricks of music productions and deejaying it was time to make the next step: releasing music and get performances throughout Europe. It didn’t took long to get Reducs was on the other side of the dance floor, mixing records together and making the crowd go crazy, always knowing which record he had to play at the right moment. The connection he made with the public was picked up by the local clubs and he was offered a residency as a Deejay at the club where it all has started for him seeing other Deejays play!Now, years later, Reducs is a solo project of Wijbe Jan. Under the name Reducs he is still very active as a Deejay, but also as a Producer. With multiply signed records on several major record labels, and even multiply top 100 chart breaking records on Beatport, Traxsource and many other portals Reducs knows there is still much more to give back to his fans!In the upcoming months you can expect multiply singles, remixes and live sets which Reducs will share via his website and social media! Being busy in the studio and traveling The Netherlands for gigs you can expect a lot of news coming your way very soon!