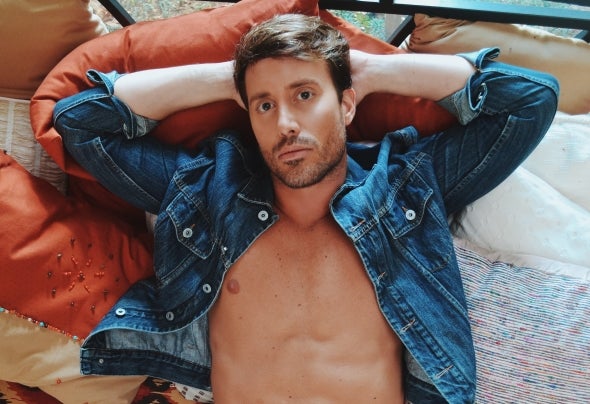 The brand new male voice in Circuit Music has a name: Felipe Accioly. Born in Curitiba - South of Brazil - Felipe is a music lover since he was a child. His passion for music, songwriting and also for the English Language, made him a professional songwriter as well as an interpret of his own creations and lyrics. Among his famous electronic HITS, you should and must have heard "Brazil That's Hot", "Circuit Star", "The Voice", "You Make Me Hot", "Beach Boy", "Party Boy", "Song Of The Future", "Mi Cuerpo", just to name a few. Felipe has started as a DJ in 2008, but only in 2012 he released his first single "Brazil That's Hot" showing another side of his talent. Since 2017 Accioly has been releasing all his tracks with Queen House Music and two of them "You Make Me Hot" and "Party Boy" made their entry in the "TOP 30 GAY BRASIL", chart for the most played tracks in the brazilian Gay scene. With all his creativity Felipe Accioly has nothing more to prove, but so much more to add during his amazing journey!