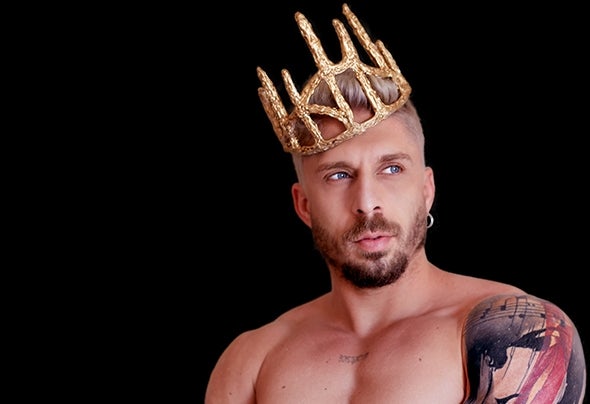 Hailing from Lisbon, Portugal, João started his career under the name Johnny Labs before changing to House of Labs, a name that more accurately represented his evolution into a Big Room Progressive / Circuit producer and DJ. Having headlined all of the major Lisbon Gay Clubs including Trumps, Posh and Construction, as well as many of the most prestigious regions parties including We Party, Matinee, The Farm, Room Service, Everybody Together and more, the world took notice and João embarked on his first international tour in 2015 first playing the Beyond Party in London. The success of his London gig lead to South American dates in Santiago de Chile and three tours around Brazil, before returning to Europe to play Madrid, Barcelona, London, Dublin, Spain, Italy, Paris, Amsterdam, Eindhoven, and a jump over to Asia to play Pattaya and Singapore. Like many young producers, João got his start producing unoficial remixes for pop artists which brought him wide attention on social media which eventually lead to being contacted for official production by major labels. In 2012 already working under the House of Labs moniker, João produced a club remix for pop star and current Queen frontman Adam Lambert. Shortly after the success of the Adam Lambert, João was commissioned to produce remixes for Kelly Clarkson, Britney Spears, The Wanted others. With the name House of Labs gaining popularity and awareness around the globe, thanks to his major labels remixes and two separate Soundcloud accounts with well over 20k followers, João launched his record label House of Labs Records. With immediate hits Let's Go Bitch, Everybody Together, Au Revoir Bitch under his belt, João has set his sites on world domination as he is fast at work writing and producing multiple new original releases and putting together another world tour.