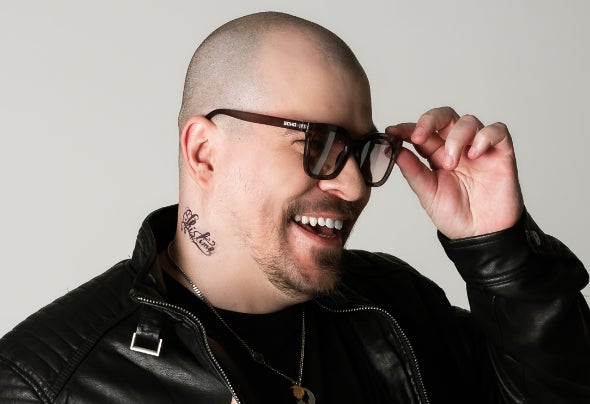 Leanh has been in the music business for eighteen years and today he is one of the most played DJ’s in the global LGBTQIA+ Clubs and Parties. From Brazil, Billboard #1 remixer, he has officially remixed artists such as Diana Ross, Madonna, Luísa Sonza, Janet Jackson, Leo Santana, Rita Ora, Jessica Sanchez, Heather Small and many others. His original circuit hits 'Wonder Night', 'Dolls' and 'Scream' has been played by the most important Circuit Djs around the world. He is a resident dj at The New World Group and also has been part of Headphone Music Brazil dj's agency.