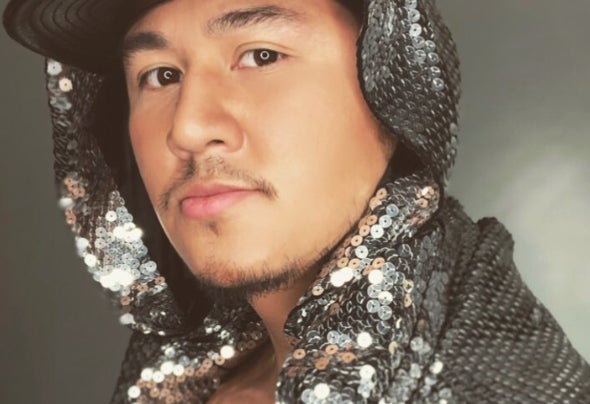 Billboard #1 Remixer, Producer & International DJ Born in Quezon City, Philippines, in 1980, Toy started DJing at the age of 23. He was given the title "Head DJ" of BED Manila from the moment he received his residency till the day they finally closed it's doors in 2015. He made his name with his own signature sound of thunderous tribal beats and soaring vocal anthems that is recognized instantly. He has performed for major event's like Jeffrey Sanker's legendary White Party Palm Springs, New Year's Eve at White Party Bangkok and the massive beach party at Winter Party Festival in Miami to name a few, establishing him as one of Asia's mightiest talents. Toy's production work began in 2010 which would lead to US & UK billboard #1 remixes with artists like Ariana Grande, Taylor Swift, Hailee Steinfeld, Carly Rae Jepsen, Kylie Minogue, Cher, Mel B, Demi Lovato, Inaya Day, Abigail, Ella Henderson, Tove Lo and a lot more.