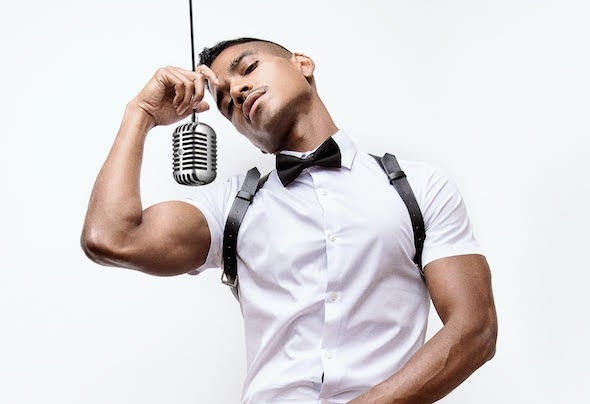 It’s been an exciting journey for Marcos Adam, who made his way from singing at home with his family in the Bronx to forging his own identity as an international recording artist. As a teenager, Marcos attended the “Fame” school, LaGuardia High School for Music and Art in NYC, and later graduated from NYU, where he studied Music Technology. Since then, an impressive host of producers and songwriters have gathered to work with him, leading to the release of 2 EP's “Redemption” and "Revival". In recent years, Marcos has also collaborated with various Circuit House DJ's, including Guy Scheiman (Tel Aviv), Ran Ziv (Tel Aviv), Liran Shoshan (Jerusalem), LeoMeo (France), Tony DeLuca (France), Karl Kay (France), and Javier Contreras (Mexico). He currently resides in Paris and performs with several groups while continuing his work on new projects.