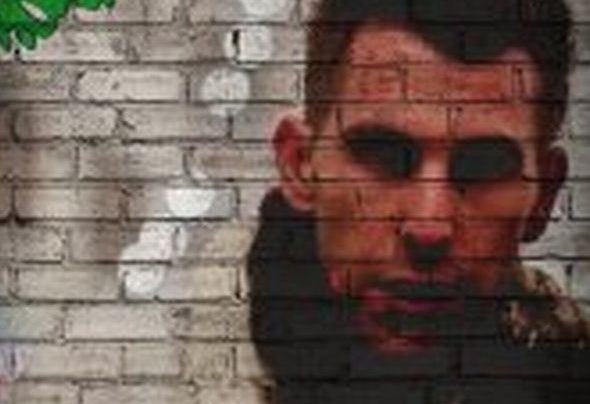 Israeli songwriter, producer and DJ RONI MELLERRoni started producing at the young age of 11 and has since then produced many tracks for Israeli artists, singers and bands and has also created many bootleg versions of current charts tracks, which of course were never officially released but found its way onto playlists through word of mouth.Today since 2008 Roni is signed with Swiss label Joyride Records Releasing Electro House Dance Trance musicTheres alot coming up : More news coming soon This Is reality, Not MTV !