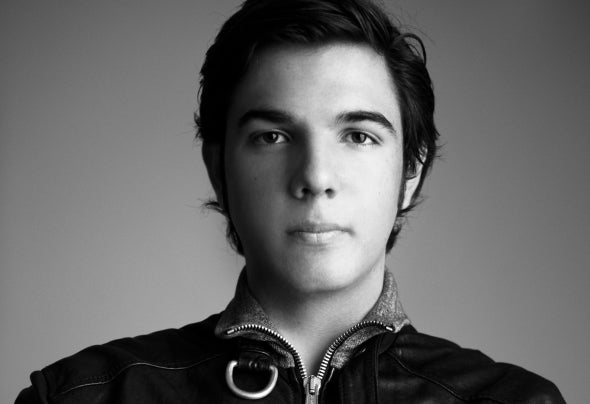 Entering the DJs world alongside his studies, Adam B started mixing at an early age. At his 15 years, his career began in clubs. Arrived at the age of 18, looking behind him he acquired many experiences in several clubs such as MAD - Lausanne, Kafleuten - Zurich, Pacha - Madrid, etc. He also played in festivals alongside international DJs; Sundance Festival - Montreux, Street Parade - Zurich and Lakeparade - Geneva, etc.Besides his DJ performances, Adam spends time in the studio. His first single was the hymn of the Street Parade in Zurich and it went directly into the Swiss and English Charts. This allowed him to gain some recognition in his native country.Now that his studies are completed, he looks to the future and decides to move to London to continue his career and end up in the epicenter of European business music.Although he is still young Adam B already has a solid background behind him. This is just the beginning Adam is determined to make himself a place in the music business ... A young man to follow!