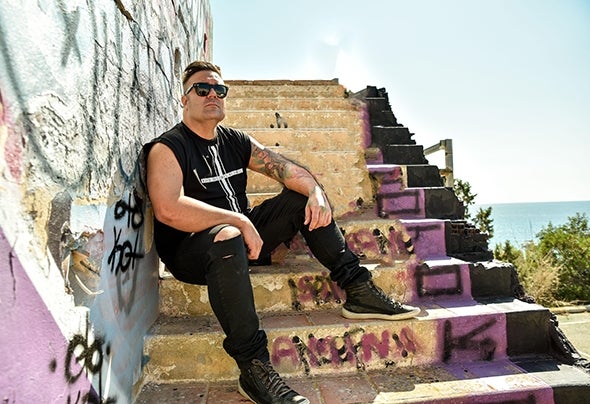 Watch a performance and you’ll understand what all the hype is about. Sanchez has made a big name for himself for the last seasons in Ibiza. Firmly situated himself as one of the most electrifying acts in the magical island. His zest for life and music is apparent to anyone who’s witnessed him in person or through his speakers and is just one reason why he resonates intensely with his loyal followers. With residency at Beach clubs in Ibiza , as well as opening slots for Bob Sinclar, Kolombo, Luciano and others, he has been garnering enthusiastic audience response and critical praise for his grooved styled house and techouse. Signed by labels - In House Records, RV Records, Senssual Records Ibiza, Austro Music and stood out on the clubs circuit at massive places such as Space Ibiza, Sankeys, Bora Bora, Ocean Beat Boat Party, Tantra Ibiza and big festivals at Chile,Brasil and Argentina. Continuously breaking the limits of creativity, not only as a DJ, but also in the studio. With his pure passion for creating music, you can expect to hear a lot from this “artists to watch” in the near future!His respect and admiration for the music is unquestionable, his skills and abilities with the music is undeniable.