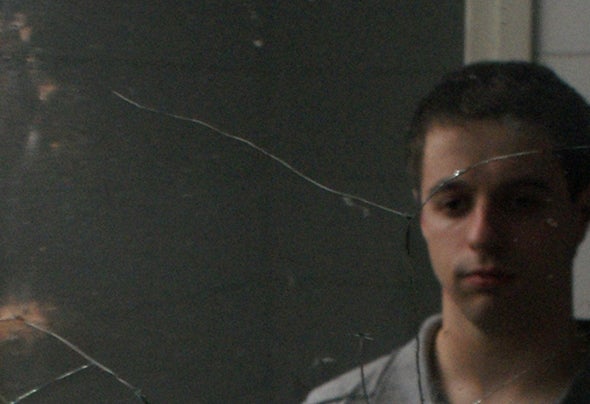 Aitor Aranguren Alonso (Zumárraga, 1992), professionally known as “Kizt”, is a Spanish producer and Co-Founder of "Wrong State Recordings".At the early age of 15-16, he started to feel attracted by Techno-Minimal sounds, but finally, because of his interest to achieve a different and personal music, he chose for more surround and underground sounds.Kizt has never tried to be trapped in a specific sub-genre of Techno music, he has always tried to create innovative productions. Now the basis of his style is the Techno - House, although it has been influenced by a number of variables such as Underground Deep Tech brought from Eastern Europe.