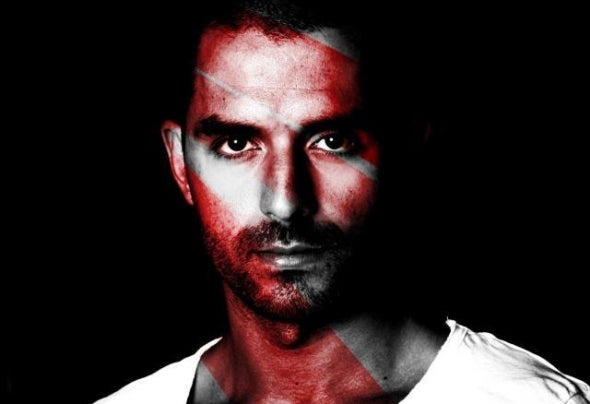 Vazquez Dj, a spanish producer and remixer born in 1981, has revealed himself as break-through artist during the past years and was recruited as a resident Dj in Ibiza @ Space Kehakuma for the 2011 season, considered one of the most popular underground sessions of the moment. It is his second year as a resident in one of the world ́s most renowned clubs where he is also to be seen at the famous Opening and Closing parties at the beginning and end of the season.Music has become his lifestyle, having played in many of Spain ́s major clubs. His residences in Madrid and Ibiza have taken him to share the booth with the world ́s top international Djs. His dedication to producing music shows the passion he puts into his work. His style ranges from the finest deep house to house and tech-house forming a perfect blend of energy, dynamism and endless grooves on the dancefloors. This also reflects on his development as a skilled producer and remixer having placed his recent creat ions wit h t he renowned label St ereo Product ions which is fully supporting the artist. Further productions to be released soon include original tracks and remixes for the labels Stereo Productions, Deeperfect, Push Push Music or Anhur and more.As resident Dj of Kehakuma he has been sharing lineup with artists like Nick Curly, Guy Gerber, SIS, M.A.N.D.Y, Booka Shade and many more over the past months and is now preparing for his international gigs during the coming season where he will be playing in Europe and South America.