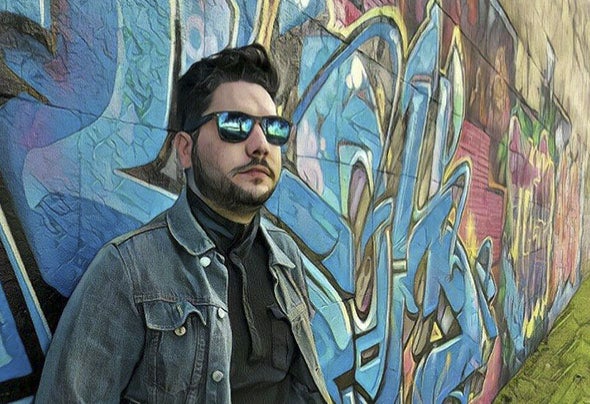 The Mallorcan Carlos Caballero has impacted on the Balearic scene for their sessions and creative and innovative productions. Born 1980 in Palma de Mallorca, Baleares, his family moved to the peninsula to Palma de Mallorca in the late 70's. When I was the age of 16 he started curiosity for electronic music. At that time his brother worked in the nightclub BCM and so had access to many meetings cassette tapes recorded by the best DJs in the local and international time, Des Mitchell, Carl Cox, Cesar de Melero, Jose de Divina, Isaac Indart, Cesar del Rio, Piero Generale, Paco P, Ricky Rick, Angel Rivas, these cassette tapes enriched him his electronic music culture and so began the world has an interest in Dj. In 2003, following courses in computer music and DJ, began his career as an artist. Stripped his technique behind the decks to be able to share cabins-caliber artists, working with promoters, clubs, nightclubs afters and the Island of Mallorca, Ibiza, Barcelona, Germany (Kolonia), Thailand Half Moon Festival.