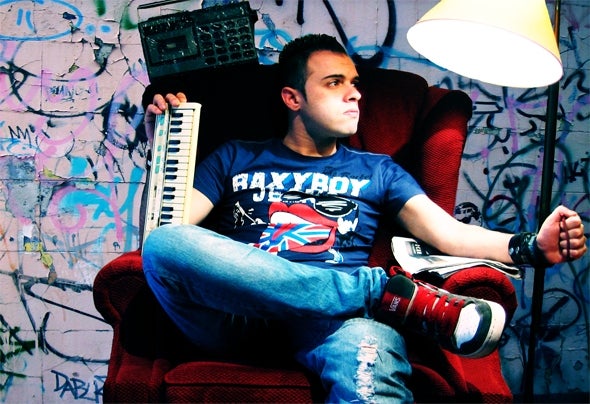 Dani was born in Vigo (Spain) in 1986. Since he was a child he was attracted by european techno artists like Richie Hawtin or Dave Clarke but also by american house talents like Louie Vega or David Morales. He began producing his own music in 1999.Some years later he had experience and decided to become a professional producer, so what was just a passion at the beginning would become now a way of life. This fact has helped also to become a professional Dj. The needing of an artist of playing his own music is the key to make this step.His first tunes were basically Progressive House but nowadays in his opinion “every kind of music is a fusion among styles”. His productions have also a bit of everything... but the essence is always HOUSE music. In his own words: "The most important thing is that it doesn't matter who you are or where you go, what you have to do is just playing for the people. You have to rock and make them happy, I always play for them”People as Roger Sanchez, Kurd maverick, Sandy Rivera, David Tort, Dario Nuñez, Dj Wady or Heikki L have been remixed by Dani. All this tracks have been released in Labels as Cr2 Records, Stealth Records, Vendetta, Mansion Recordings, Soleado Recs, D:Vision, Blanco y Negro and more.In 2012 he started working in Feel free Records along with Mich Golden & Fran Ramirez, a new label created by these spanish producers, where you can find most of his references and great house music.