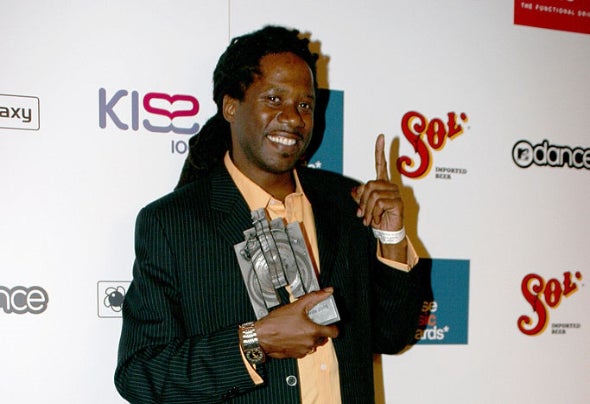 Jonathan Ulysses has a career that spans over 30 years with his 15 year residency at “Space Ibiza” and the numerous sets at club nights like We Love, In Bed with Space, Mondays Calling and Cafe Ole at the now closed Space Ibiza, The worlds best Club. Jonathan has been nominated as Ibiza’s best DJ in DJ magazine, Making guest appearances on Pete Tong’s Radio 1 Show ‘Dance Anthems’. He has produced many tracks over the years, releasing tracks on credible labels like Toolroom, Nervous, Azuli, Housesession, Jango, Se-Lek Music, Hotngers and Zulu Records. Jonathan is busy with his own label ‘Ulybug Music’ producing tracks for new and up and coming artist. Jonathan has played in some of the best clubs in the world like Space Ibiza, Green Valley - Brazil, Pacha - Ibiza, Club Space - Miami. The Edge - Brazil, La Rocca Brussels, Ministry Of Sound - London, Amnesia - Ibiza, Zero Gravity and the Sandance Festival in Dubai. Jonathan also has his own successful night in Stoke On Trent called ‘Ibiza Hive’ at Basement Club in Hanley and his own radio show on Centreforce Radio that goes out to approximately 10.000 people across London and the Southern Counties and the North West of the UK, Scotland and Wales each week on DAB Radio, the Ulybug Show is growing every day with more listeners for each show. Jonathan’s latest track called “Buffalo” on his own label Ulybug Music, has already got heavy support from DJs like Danny Howard, DJ EZ, Oliver Heldens, Claptone , The Cube Guys and Roger Sanchez. and many more. His continued sustainability in the industry shows he has proven longevity.