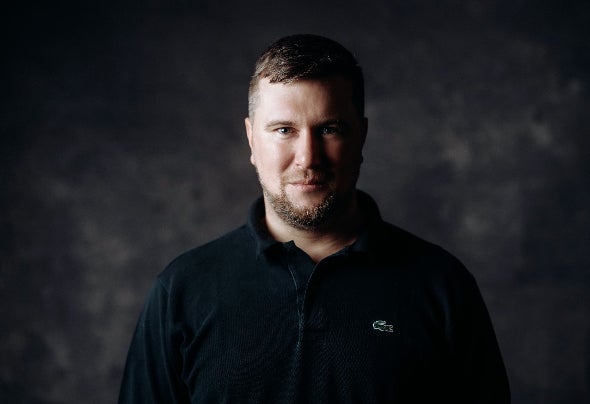 Jan Zelinger was introduced to the art of Turntablism in 1998. The following year, under the name DJ Kita, he started performing in clubs, bars and at festivals for example Summer of Love, Beats for Love, Hradhouse, Citadela. DJ Kita has played, not just in the Czech Republic, but also in Poland, Germany and Luxembourgh. As a guest DJ he has been invited to play on several Czech radio stations such as Jih, Kiss Publikum, Fajn and Svit Zlin where he is currently co-producing Lord's Radio Show. Since 2001 he has begun producing his own music and the very first track, which got released on vinyl by Samopal Records in 2003, was Volkom. His first manufactured solo EP "I have to say" came out on Naked Records label in 2011. Other labels that released his work are Natura Viva, Black Square Recordings, OLD SQL Recordings, Mercurial Recordings, Society 3.0, SCTY, Reload, Kool Katz Recordings Baikonur Recordings, Family Grooves, Egothermia, Climax Digital Recordings, OneWay, Licker Records, Yin Yang Ushuaia Music, Bedroom Records, 45ke and many more. Since 2011 he has been producing and djing as DJ Ian Kita. Tech House, Techno but also Deep House has always been his favorite choices. He is also the founder of "100% Tech House" event, which is the longest running club party in Zlin region. From 2021 he became a member of the international booking MOAI.