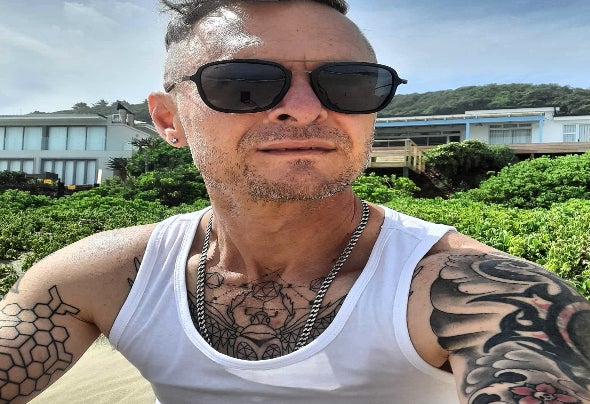 Quintin Kelly 'Purveyor of deep, infectious dance grooves and a ethereal atmosphere.' That's how Quinitn describes himself as a DJ/Producer. Never afraid to go too deep, his emotive musical selections are his own therapy. Having grown up on eclectic combination of music. European electronica , synth-based music all which became infused with his own love for both Techno & Tech House music, Quintin ended up with quite a mixed spectrum of musical influence. Today, this translates into sets where he picks apart and infuses together all the pieces of this music that he loves best: beautiful synth work, ethereal backdrops, brooding basslines, and occasional vocal hooks. all on top of a pronounced fist pumping Tech beat. Quintin is no stranger to the ups-and-downs of a small-town music scene. Though he loves playing in nightclubs, patios and special events, his love for music goes beyond the spectrum of mixing tunes. As a producer, he has found plenty of ways to express himself musically. He also owns Klank Records Where he distributes his and other producers music to the world. 'For me, it's all about mood and a deep, hypnotic groove. playing those tracks that get you tapping your feet and nodding your head without you realizing it, regardless of genre, tempo, style, or release date. Socials: open.spotify.com/artist/4CXvSK93zjpfaHAISN1ET2 www.beatport.com/artist/quintin-kelly/553188 shz.am/a202721804#quintin-kelly @quintinkellydekker web.facebook.com/quintinkelly888/