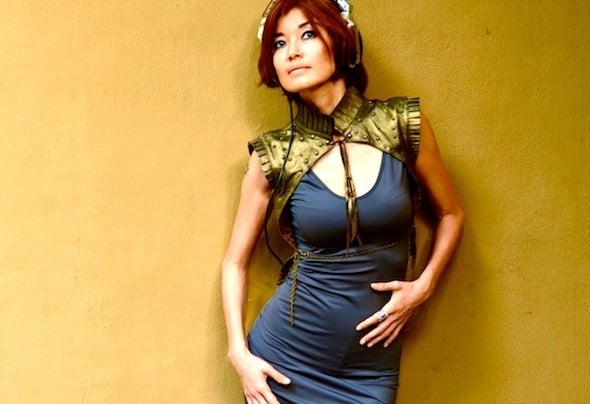 Hosted regular Radio shows on : KUDETA Radio on BALI FM 98.5 Plus, Digital Koffee Australia, KISS FM Australia, West Radio Greece.Hailed from Tokyo , She started producing her own experimental electronic music after discovering Trip Hop, Break Beats, Techno and Experimental electronic music in mid 90's.Around '97 she also started DJing in the clubs and parties of Tokyo.She moved to UK in 2000 and formed 'Zen Lemonade' with Gus Till. Their first album " Lemon Soul " was released from DragonFly Records in 2002 and instantly gained critical acclaim.In 2002 she moved to Bali. In 2005 , She founded her own label ' Hypo=Espresso Records ( In collaboration with Wakyo Records Japan )'. Since then she's been releasing chill/dance tracks. Her solo and Zen Lemonade tracks had been picked up from the world's many respected labels . She had been playing all around the globe - dance / chill both DJ sets at many big festivals and clubs and countless parties from Moscow to Mexico.