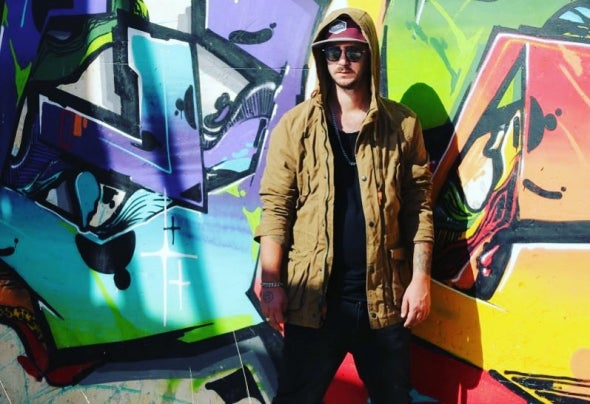 Ori Buzaglo AKA OriB. is a live act underground project established in 2002.  OriB (age 33) resides in the northern part of Israel and started his first steps as an artist at the Comfort 13 club Haifa and made his way to the breakfast club, HaOman 17, Mental, Dada, and HaSharon 12 (all in Tel Aviv). OriB have also conquered many of Israel’s nest clubs such as the mythological Luna club in Haifa, 04, Nirvana, Frangelico, outdoor festivals and many more As a DJ and a producer, Ori Believes in freedom of speech and takes his inspiration from a diversity of genres in the electronic music style as well as rock, jazz & Blues. Among others, Ori enjoys and influenced by Trentemuller & Stephan Bodzin  In 2019, OriB founded an underground label called Plus Recordings 972, which is an Israeli underground label that doesn’t compromise on quality and with a clear goal to give back with who was deprived as a child. This is done by producing his original music and supporting young artist with strong passion to the electronic genre.  Today, Ori is about to release his 8th album and already working on his 9th album. Lately he was chosen to record a live set for Nasa space program’s channel. Among his recent work you may nd remixes to Stephan Bodzin, Terry Poison and Lana Del Ray. He lives by the words “Freedom of speech is the best way to keep reinventing yourself and your art in every moment in life”. close impressions Booking: Recordingsplus@gmail.com