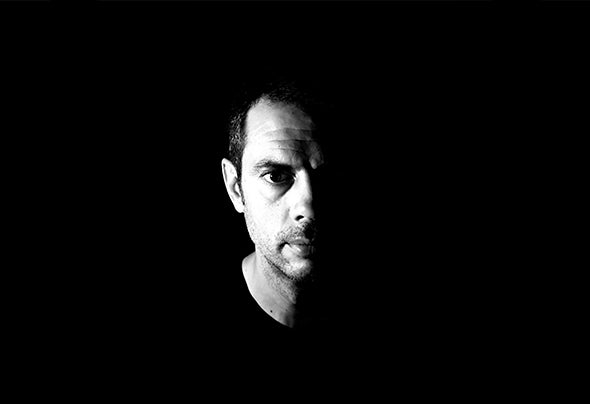 Hiver Laver is a producer, remixer and DJ from Spain. His sets and productions are mostly deep house, tech house and techno, usually are very emotive and melodic. In 2013, after a time playing in clubs, parties, and radios from his country, he became interested in music production, synthesis and sound design. He spent a couple of years focused on it, and in 2015, his first track “Those Moments” was released in the prominent label Hotfingers. Throughout the years his music has been featured in international labels like Natural Rhythm, Tenampa Recordings and Monza Ibiza Records amongst many others. He has managed to publish his music in legendary labels as King Street Sounds and Nervous Records from NYC.