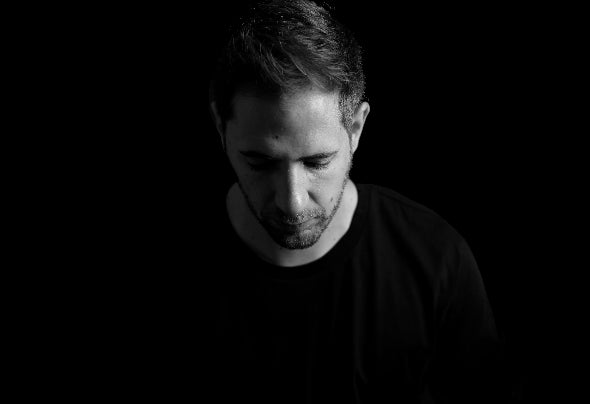 Fascinated by the disco music since he was young and influenced by artists like Pet Shop Boys, Bronski Beat, Depeche Mode and a large list of musicians, this Spanish DJ starts its professional career on 2007, performing on small clubs and causing well vibrations with its sessions, making some promotors develop interest about him. Sooner he performs on differents countries, recorring the most emblematics underground music clubs and sharing cabin with artists like Sven Väth, Carl Craig, Black Coffe, Agoria, Themba, MoBlack... A few years ago he started to create his own music and step by step defining his personnal style, betting to melodics and atmospheric sounds charged full of creativity and energy. His music have been distribuited by important records companies. On the stage he is full of joy, sofisticated and connected to the dancefloor vibes, creating a magic atmosphere to the people