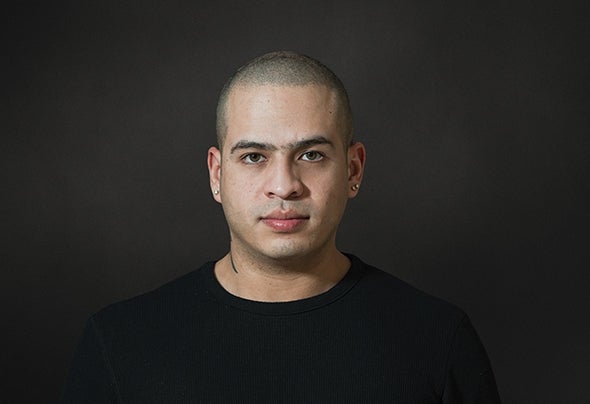 Start your career in early 2007, influenced by the sounds house, disco and funk. Since its inception tube a good response from his audience and this helped him to be characterized by his immense charisma and energy at the time of their presentations. Jose Galvis has played all around his native Colombia in the most prestigious clubs and is currently part of the great staff of DJs in one of the most important clubs of the country's electronic music Wild Club. He has also played in important electronic festivals such as Festival sensatio Electro, Electro Paradise Festival, Electro ecstasy music, among many others and shared stage with major artists worldwide. In addition to his great talent as a DJ with the passing of his career Jose Galvis to develop many skills as a Producer Musical and is currently part of major record labels worldwide which have taken their tracks to the tops labels of all virtual record store