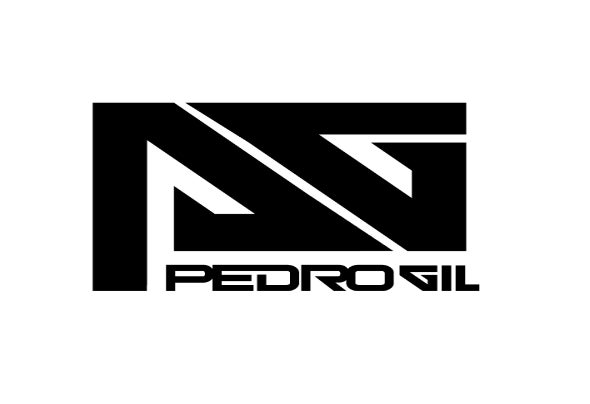 From the beginning of the eighties his taste for music was marked dance, but it is until 1987, under the influence of the era where it begins his interest in play music. From 1990 he begins to be a resident of the most important clubs in his hometown, maintaining that status for more than 15 years in Barquisimeto, his hometown, making himself known in the middle for its versatility in handling any gender of music, until the middle of 2000 who decides to make a career as a freelance DJ focusing on house music as main within their live sets. As a producer, his tracks have been licensed by the most important labels around the world, such as: Stereo Recordings, Vesta Records, RPO, Music Over Life, Tigereye, Iberican Recordings, Tribo Recordings, Overskin, Elastic Dimension Records, Crosslinks, In Progresso Records, Emulsion Records, among others. His tracks have also appeared in compilations of important Deejays such as: Marco V, Chus & Ceballos, Sharp & Smooth, RPO, Dj Simi, among others. He has remixed important talents Venezuelans like Guillermo Carrasco, Sergio Perez, Circo Urbano, Caseroloops and many more. Gil has shared a scene with important international DJs, such as: Sergio Fernández (Spain), Austin Leeds (USA), Mario Ochoa (Colombia), Diego Mystick (Colombia), Rico (Pto Rico), Lexter (Ecuador), Dorian (Chile), among others, and the most important dj / producers of the Venezuelan scene. He has also formed a live performance with the renowned singer and Venezuelan composer Sergio Pérez. Pedro has combined his work as Deejay with the Radio Host, having had important radio shows in his city, focused on broadcasting Electronic culture in his town. Considered as one of the most important exponents of culture electronics in his country, Venezuela, Pedro Gil in his more than 20 years of experience as Deejay has been recognized for his impeccable technique and Great performance in his live sets.