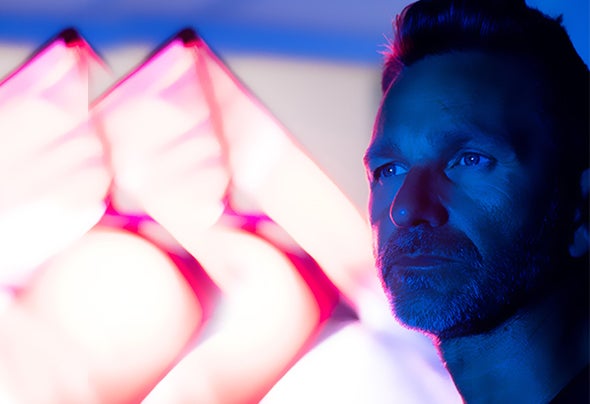 Marcello Marotta was only fifteen years old when he decided his path in life was going to be music. So, while boys his age were spending their time playing soccer, he was moving his first steps into the radio industry. In 1990, he got his first important opportunity: he was called to work at the Radio KissKiss radio network. His participation, behind the radio station direction controls, will last many years, and he will tour among the major radio networks in the country, such as RTL 102,5, Radio 105, RAI and many others. In the same period of time, his gigs around the best clubs grew exponentially, and he realized the first discographic productions in house music style. In 1999, a lot of time has passed since he was just a beginner in the world of music, and now, what was only a passion of youth, has entirely become his bread and butter.