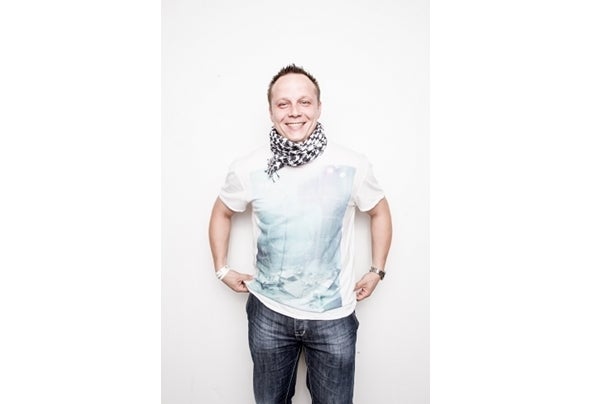 He lives just outside the gates of Berlin. DJ, producer and label owner Max Lindemann has numerous side projects, apart from his first debut EP "Twenty One", which was released on his label Egoloop in 2011. With his second EP Superdoop, he instantly got high up in the charts and has already downloaded from well known internet stores as well as a highly successful tour throughout Germany. Max Lindemann, with his distinctive sound he excited in his DJ Set's every time again. New projects are in the pipeline in 2013, e.g. new tracks and remixes..... Stay tuned!