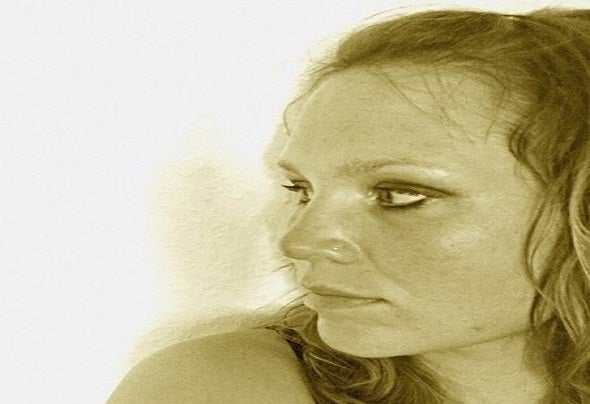 Born in 1976, Anke was a typical 80's child with a lot of musically understanding. The electronic sound became her biggest love though she went through different styles like rap in the early 90ies, drum`n`bass, trip-hop and later on the early tunes of former techno. In 1994 she started to dj on her own and became a local dj-hero in her area. After being a dj for a period of five years she begun singing in a liveband and has made her first own rap cd that was produced by F.W Dursthoff ( former Plastik Funk producer). In 2003 her first daughter was born and she took a little break but she was missing the music and started to dj again in 2006. Soon the first gigs came again all across germany and she also launched the "Electronic Comic" in her hometown, where she held a residency for 3 years. When her second daughter was born in 2008 she was still addicted to techno and she decided to host a weekly radioshow at the popular www.electrosound.tv ( former radioquintessenz.de). In october 2009 she started to work with Ableton and learnt so rapidly that in april 2010 her first tracks were released on Swen Hutmacher`s label Nanomatik Musique. In may 2010 her first ep "Reborn" was published on Nachtaktiv Inc.Records and reached nr.3 at the djshop download charts. Anke had some releases on labels like Darknet, Android Muziq, We call it hard, Mekanism or Techhead Recordings. She also has become a family member of the label Nachtstrom Schallplatten and her position in the german techno scene is tightened and she explains a new kind of female techno.