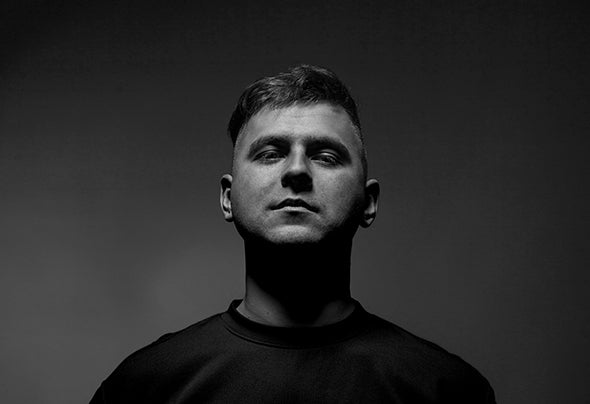 Hailing from Ukraine, Yan Oxygen is no stranger to the charts and set lists of some of the most notable DJ’s in the world. He has made a name for himself as an up-and- coming techno producer, releasing music and signing to record labels since the age of 22. Now as a household name, Yan’s production has brought him releases on notable techno imprints such as Respekt Records, Unity Records, Funk’n Deep, Phobiq, and many others, Yan shows no pace of slowing down anytime soon. Yan has certainly been a name to watch in the past and is certainly a producer catching the ears of his listeners with each beat that he assembles.