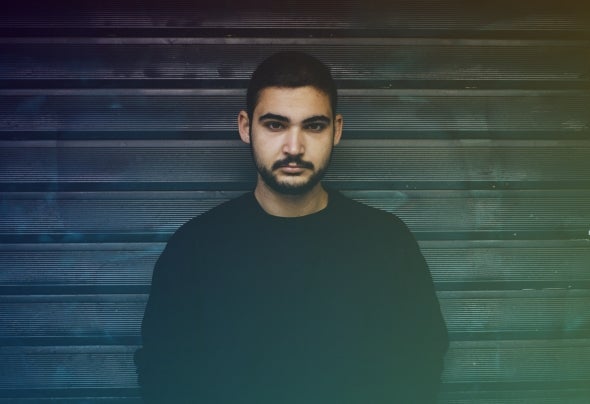 Nikos Siavaklis, also known under his artistic name Bleur (aka Nisia), was born in Serres, where he first developed his interest in music and, more specifically in electronic music. From an early age, he realized he wanted to be involved in the world of music and made his debut in local clubs of his hometown. Shortly after, he joined the music production and composed his first tracks .Next came an official release of his track “No love”(Nisia-No Love) on Audiothink Records and a series of parties under the same name hosting guests such as Michael Klein,Layton Giordani, Anna V. ,George Adi, Paul Anthonee, Symmetric and many more. These steps set the groundwork and fostered his ensuing career. Today, his base is in Thessaloniki and has his Residency at Earth Club where he had live appearances (along with Nastia , Dennis Cruz , Layton Giordani, Undercatt, Etapp Kyle . Michael Klein. Daria Kolosova) and in Tokyo City Bar (along with Internal Axis and Dimensions Projects), as well.Recently has Released his very first ep on Addeepted Records named #BlueMoonEP.