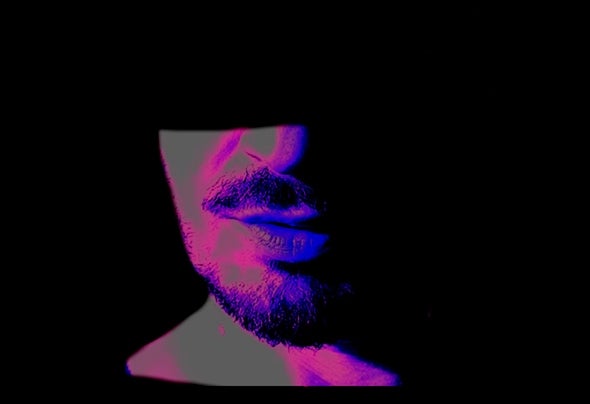 Alex D'Elia is born in Riccione, the main center of the italian clubbing scene. his passion for music, leaded him to be a dj at the age of 13, and win his first dj scratch competion prize at the age of 15, while was entertaining people in small clubs around the coast’s area. Alex's passion for music got so bigger, that drove him to built his first midi home studio in his own small room, and from this “small world” came the idea of his first cut project in collaboration with a close friend: P.F.Z "Love into the future”, released on the famous swiss compilation: DJ Energy Parade. Then he knew Andrea Doria and they begun a collaboration on very different projects, like Avalone One "La onda del ritmo" (The Rhythm Wave) with Ramirez vocals. Another one was Atlantis Ita "See you in the next life", having a great acknowledgment working with Age One, Dino Lenny's U.K. based label. These records had a big room in clubs and was also published on Pete Tong and Fat Boy Slim's Millenium compilation. Then Alex produced many other projects, biggest one was "Isn't life wonderful?", released on IDJ. The song turned in a short time into a big room anthem (mostly in UK clubs) and was immediately published on Ministry of Sound’s compilation. Constant experimental research, passion for every kind of music and curiosity for samples digital manipulation drove him to build a personal project called Loose Headz. In the last few years, he continued to work with Andrea Doria, producing the first single together “Arsenico E.P.” (top 2 beatport overall chart!) and “Jumping Jack” both released on BluFin. February 2009 is the date of birth of his techno Label, Frequenza Records. Frequenza is characterized mostly by big releases, including collaborations with friends like Nihil Young, Andrea Doria, Dandi&Ugo, Piatto, Andrea Roma, John Lagora and many others. Frequenza comes up with its sublabel Frequenza Limited, and features top names from the international techno movement: Lutzenkirchen, Maetrik, Brian Sanhaji, Thomas Schumacher, Dandi&Ugo, Piatto, Ramon Tapia, Andrea Roma, M.in, Kolombo and many others!! During this busy time as a label manager, he’s still producing a lot: featured on labels such as Definitive Recordings (which’s released a single produced with John Acquaviva), Paradigma Musik, Capsula, Sk Supreme, Polar Noise, King Street (officially remixing the big house hit by Johnny Dangerous, “Beat That Bitch”), Craft Music, Malatoid, Evolution and many others. He’s now producing a lot with his studio / label mate Nihil Young, creating bomb for the floors and reaching most of the techno charts around the globe. Recently he has released also the project “Bela Lugosi’s dead”, Featuring a remix by his friends Cyberpunkers! Next steps will see him on well known labels such as Craft Music or Fergie's Rekluse! Check Out: http://myspace.com/frequenzarec and http://myspace.com/alexdeliafrequenza