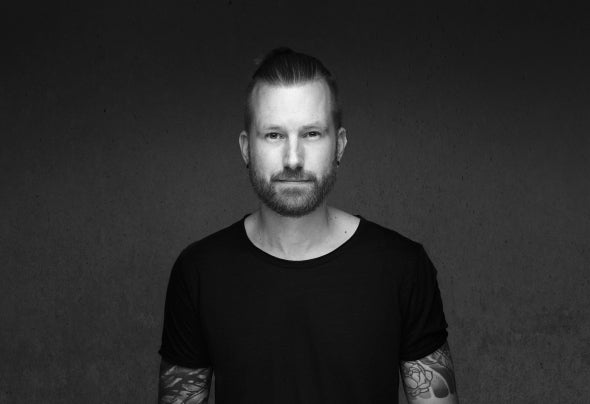 Rob Hes’s sound can be described as raw, energetic but melodic and musical at the same time. He is one of those artists where you immediately recognize his work as being his, without him repeating a few signature tricks over and over again. After establishing his label Pursuit in 2018 Rob has added an extra gear. This early success hasn’t stopped Rob from discovering new paths and changing his style to a more melodic sound in the last year. In 2020 Rob concentrated to define the sound of Pursuit and only releasing music on his own label. This resulted in Rob signing some of the most hopeful talents for 2021 incl. Raphael Mader, Elusive Mind, Naji Arun, Alberth and Tulum. Rob has locked down his style, which is reflected in the sound of his label Pursuit. With upcoming releases on his own imprint Pursuit Rob has laid the foundation to take over the game in 2021.