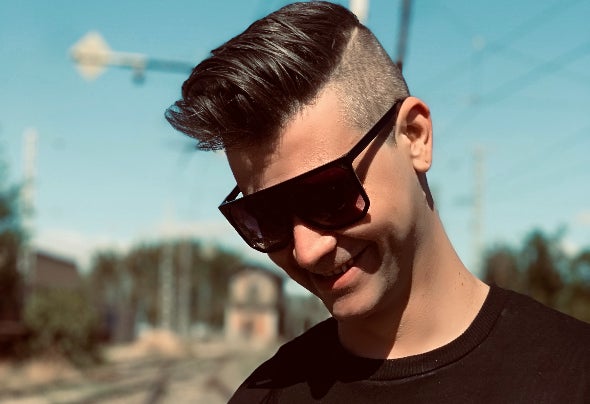 DJ, Producer and composer, Ian Ludvig is one of the more renowned Spanish Afro House. An afro-house sound, melodic, with much strenght and personality. This way he managed to be recognized by some of the best labels in the world. His recent co-produced track with Dennis Cruz - Black Bird –though the Moblack label and –EVERYDAY- has ranked #top3 in the afro house sales list in Beatport. Currently the 20th Afro House artist in the world . Was Nominated for the best artist in Afro House music for hispanoamericanos of electronic music Vicious Music Awards. Music lover, Ian begins his career getting into the music school at 6, going later to the conservatory where he continued his education during over 15 years. At the early age of 14 he starts to play vinyls, combining them with the saxofone. In 2013 he starts his career as a professional musician.