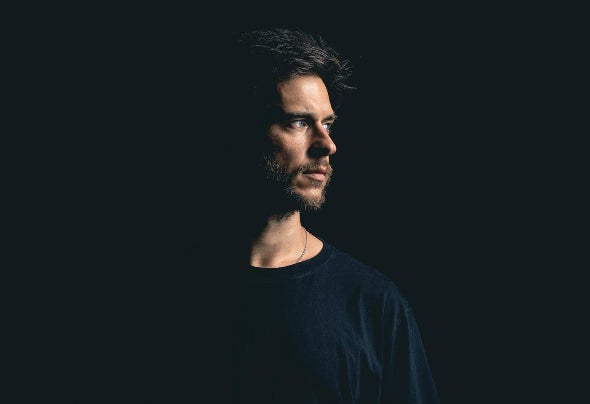 Clemente is a Spanish producer and DJ who has committed his whole life to music. After spending his past years embracing numerous musical projects, hefinally jumped into the underground music industry, unifying his passion for synths and tribal sounds in an artistic audiovisual concept. His vibrating tracks bring together the classic sounds of deep house and techno with the groovy beats of afro house, creating electrical atmospheres and mind-blowing melodies. Always loyal to the pure club sound, he conceives a magical blend of black soul, energy dance music and exotic shades, influenced by the underground vibes of Berlin and the spirituality of other native cultures. He experiments with and cruises through every music genre in his own personal corner, his studio located near the Mediterranean coast of Valencia. Implementing into his tracks the sound of his piano, guitar, bass and percussion, with the philosophy of inspiring other souls with his music.