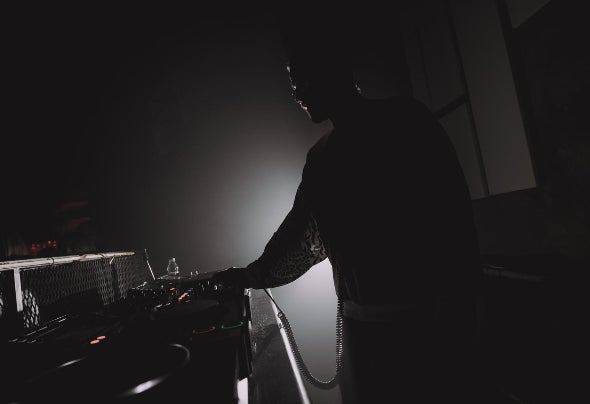 Istanbul-based DJ and Producer Stefan Addo has been releasing his works from well-known labels such as Katermukke, Siona Records, Petit Matin, Dear Deer, Perspectives Digital, Sprout Music and Plastic City since 2017. He is supported by many artists such as Sama Abdulhadi, Agents Of Time, Brigado Crew, Fideles, WhoMadeWho, Dubfire, D-Nox, Armen Miran on various projects. His latest work “Saudade” was published on DJ MAG Germany with Dirty Doering remix from Berlin's iconic record label Katermukke. Stefan Addo, who is on his way to become one of the leading names in the industry is already known with his own tracks; Lascivious and Worm Hole, which were published together with Spanish Duo Far Distance. In addition to his production works, Stefan has appeared in various festivals and gigs around the globe including his home Turkiye alongside Russia, India, Bulgaria and Israel.