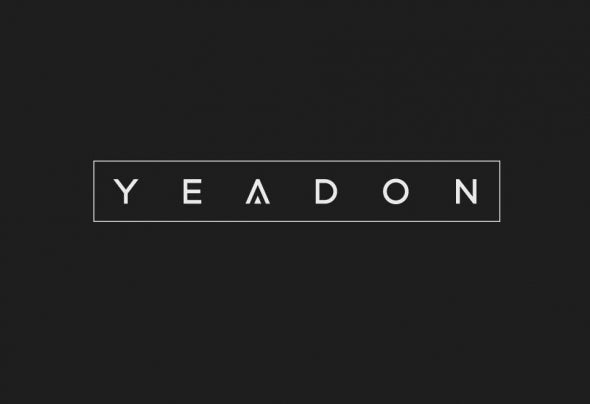 Since his first release in October 2018 gained widespread support from heavyweight DJs across the industry, the strong momentum has continued to build for Yeadon. With a number of chart successes already under his belt, including entering the Beatport Top 10 Progressive House releases on 3 separate occasions in 2019 - his first full year of releasing music, the hype surrounding the new UK progressive house artist continues to grow. With releases already this year on iconic labels such as Global Underground & UV, an abundance of DJ support for his melodic & driving style and a plethora of new music on the horizon, Yeadon is certainly one to watch over the coming months. MGMT / Bookings: yeadon@10stepsnorth.com Promos: yeadon91@gmail.com