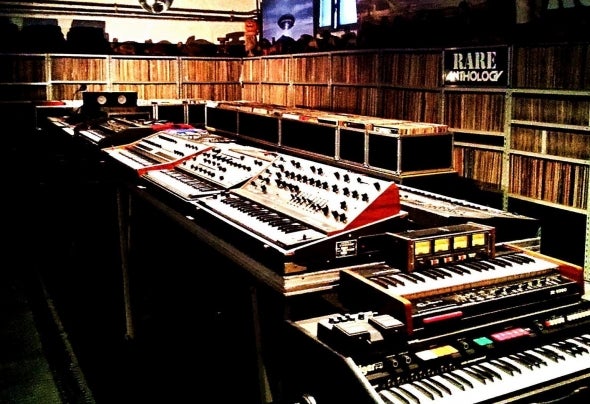 "The Rares is formed by two big friends and dj producers which discovered something that unites them...a strong passion for music.2015 is the beginning of their collaboration and after many sessions in the studio there was the first release released on Loose Records.After that, in the 2017 The Rares releases 10 tracks for Phobiq Record, Reload records and Hexagon Recording.The goal is always to mix vintage and analog sounds with modern technology of today looking for a groovy sound where tension and release create something unique.Many of the tracks got a big audience and have been played by Pan Pot,Karotte,Skober,Sasha Carassi,Juliette Fox and many more.Influnced by the sound of the 70-80's The Rares tries to bring to the public something innovative and never listened without neglecting any sound of any kind it is"