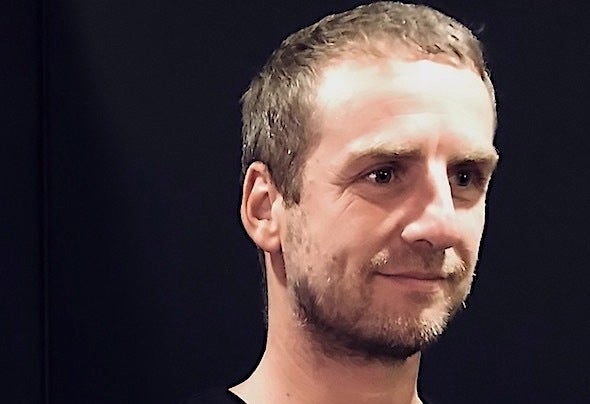 Harald Aufmuth is better known as Harada in the electronic music scene. Music has been his passion ever since he learned to play the keyboard at the very young age of 6.In 1997 Harada started to spin records which led to various appearances by Harada within diverse clubs like the Tribehouse, Poison Warehouse Club, Love Parade or Rheinkultur.Harada describes his music as deep and warm, a blend of elastic basses combined with pounding beats and unique sounds.Over the years he has had releases on the labels Kling Klong, Trapez, Paso and others.In 2018 Harada launched his own music label named Modart Music. The debut EP "Sonic" is released in February 2018.