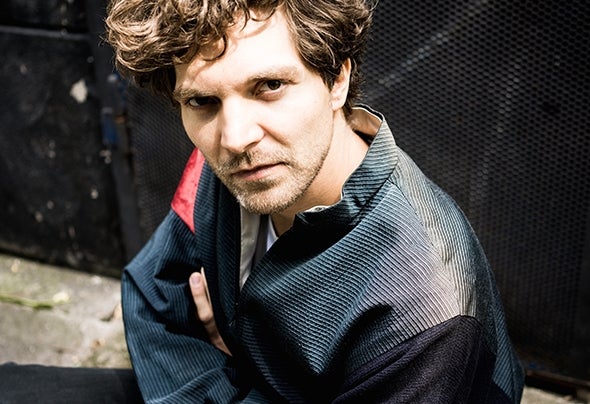 Lasse Winkler alias ACUD is a producer, DJ & live act, co-founder and former booker of Sisyphos and Kultstätte Keller in Berlin. His Dj career begins with the duo Beatmörtelz, some gigs and releases later he starts his solo project ACUD. Since then he has been publishing on BluFin, ManualMusic, Ton Töpferei, Cinematique and Label Keller, founded by him in 2012. The supporting power of his productions is his voice, which he uses as a lead element with poetic lyrics and as a rhythmic or atmospheric instrument. His current „Verbrennungsmotor" EP (Keller) stands for the self-proclaimed genre "Deep Space Disco“. ACUD has played in countless clubs in Berlin and Europe and is always a guest at festivals like the Fusion or the Distortion in Copenhagen.