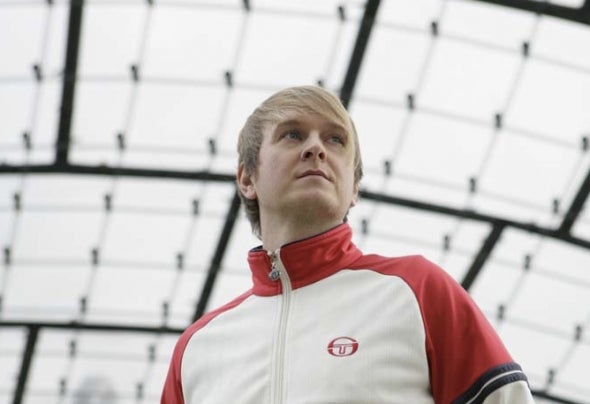 Born in Munich, Henning Richter is no longer a blank slate in the electronic music scene.As a trained engineer, he has chosen long ago, music as his profession, much more so decided his appeal. Not a day goes by, without music in Henning's life.His bookings led him to a variety of large and small clubs in the country, where a highlight was his appearance at the Nature One Festival, performing at the Century Circus with illustrated artists such as Carl Cox, Chris Liebing, Felix Kroecher and Timo Maas. His multifaceted sets, including various genres of music, primarily deep and techhousing, yet always underground, do not go abroad unnoticed and have landed him residency at the Russian Hospital Club, building a name for himself.LOVE FM, Russia's largest radio station, ad Henning to their list of carefully selected artists. The DJ's sound is distributed through radio stations reaching Samurai FM Japan, the great Global Radio Ibiza and Indonesia. His radio appearances in Indonesia opened gigs for him in the Vi Ai Pi Club, which belong to Henning's highlights in his musical career.An intense, rich experience, Henning spent time in Sydney, moving him to endure something new, to develop himself further as an artist.Regular bookings in various Techno clubs in the city soon gave him a name in the metropolis, as well as the australian radio, where his mixes and sets reached listeners nationwide.In an interview with the country's biggest Nightlife magazine, the german born DJ shares more about these multifaceted sets and mixes.Back in Germany, the also trained audio engineer, would like to install his international travel experiences into his productions because music still, is Henning's favourite artform to truly express, pass on and reveal his thoughts and feelings.