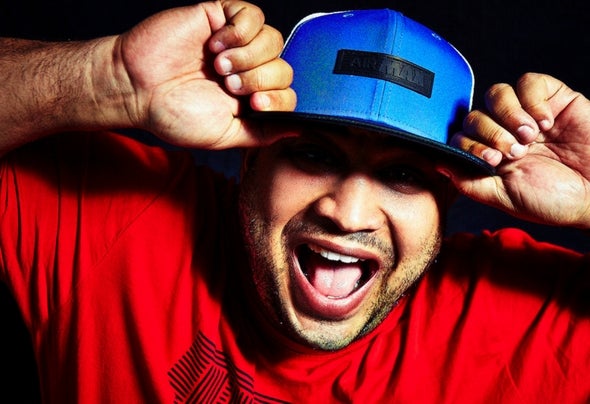 The South African Born DJ, Producer & Promoter Hilton Caswell launched into the world of music at an early age after he finished University where he studied finance, he quickly became an inaugural part of the London music scene. Full of energy and keen to start his jet setting career as a DJ, Producer & Promoter he affirms himself as a top promoter with sell out events in London’s top venues and within no time he was back on to the decks playing at some of the hottest London clubs & parties building his name as a future talent not to be missed. By 2009 Hilton Caswell was a regular face at the converted night called “The Gallery” Ministry of Sound, known by clubbers around the globe where he was establishing himself as a DJ Producer of stature and soon nominated for “Best Breakthrough DJ 2009” and nominated as “One to Watch” for future talent at the Point Blank music Awards in London UK. Hilton Caswell’s roots now firmly established in the UK dance music scene saw him build a bi-monthly promotion called "Spinning Quickly" at Ministry of Sound, which with his vibrant personality and DJ talent became consistently sold out event. Hilton has also gained a residency at the infamous ,"Inigo" nightclub & Gigalum in Clapham London and has been there now for 4 great years, where he plays fresh new sounds with a twist, re- edits and his own original productions keeping the dance floors alive. It is true to say that this bright fresh DJ talent has in just a few years played on the same line up’s of some of the highest A class Trance, Progressive & Tech House DJ’s the world has to offer, these include Armin van Buuren, Carl Cox,Fedde Le Grand, Mark Knight, Judge Jules, Gareth Emery, Ferry Corsten, Sander van Doorn, Marco V, Nicky Romero & Hardwell to name but just a few. Hilton Caswell has also developed a passionate ear for production and with this now teaches music Production at his London based studio. In the studio Hilton has worked with Master of "Breaks" Peo Haggstrom aka "Peo de Pitte" to fuse a break beat sound with electro which influenced them producing a track called “Room is Spinning Quickly” which consequently signed to “Global Underground” and gained support from DJs like Laidback Luke,Chuckie, Plump DJs, Jamie Fanatic, Fake Blood and Chris lake. Hilton then took to the studio as a solo artist to work alongside the Grammy nominated Trance, Progressive DJ Producer Mike Koglin who then released several of Hilton’s productions on Noys Records.Now with his divers thirst for sound Hilton steps into the genres of Tech house and Techno which have gained him quality support from artists like Koen Groeneveld,D Ramirez,Stefano Noferini and Manuel Del La Mare. Currently in the studio working on his debut album Hilton Caswell is developing into a unique and divers producer that brings dance floors alive with his tune full melodies and grooving bouncing beats. So for all Hilton’s latest music productions or to find out where you can next see him filling the dance floors make sure to check out his website and social network portals. www.hltoncaswell.com