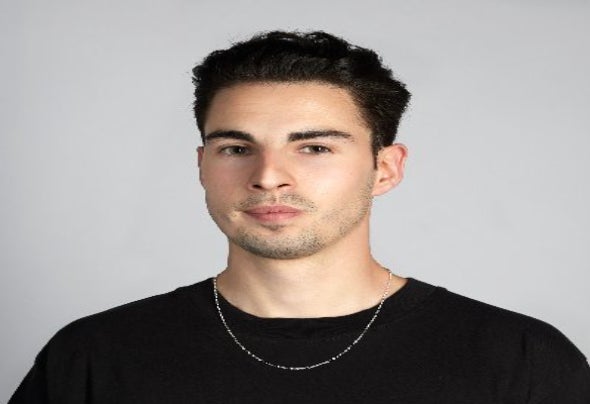 Joy Baller (David) is a 25 years old dj and producer from Spain. His main genre is Future House mixed with Funky and Disco elements which makes his music easy to recognize. Despite his young age David has released a song with the legend Tommie Sunshine which has been added to ''Happy Beats'' & ''Housewerk'',two of the biggest Spotify official playlists and his music has been supported by big industry names as Nicky Romero, Mike Williams, Calvo, Jay Eskar, MusicByLukas, Alpharock, Kramder, Slatin and many more.