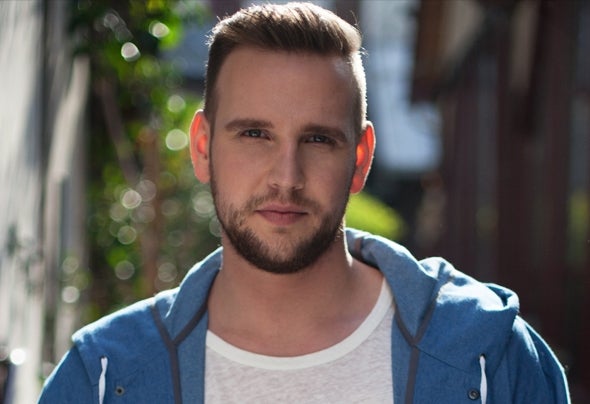 As a young early night owl, David K. started to get involved as a DJ at the age of 14. After having taken to the scene at local clubs and sets throughout Germany, Austria, Hungary, Belgium, Switzerland, the Netherlands and the United States, David K. has made it to the big festivals’ stages like SonneMondSterne or the Sputnik Spring Break. Not only as DJ but also as a highly sought after remixer, David has gained himself an excellent reputation. As such, he was in charge of remixes by Robin “Headlights (feat. Ilsey)”, Tiesto’s “Light Years Away” and Faul’s “Something New”. David K.’s next forthcoming club hit, a remix out of the folk song “Like The Dawn” by the Texan duo The Oh Hellos, already gets the crowds to the dance floors. The Oh Hellos’ “LikeThe Dawn (David K. Remix)” was released May 2015 via Tonspiel/ Warner Music.