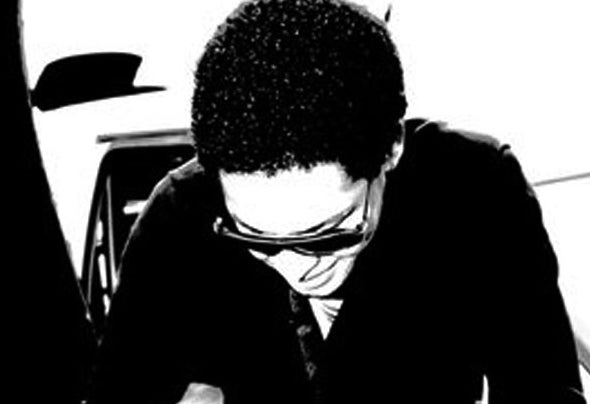 Born in 1980, Mr. Jonk with multicultural origins discovered a passion for music when he arrived in Switzerland. Initially singer in a band he is riding the rising tide of Swiss music of the 90s. In the early 2000s, he opens himself to musical history and begins to explore other styles than the one he had locked himself in his adolescent period. At the same time he discovered other passions, such as IT and djaying. Over time juggling between Reason, Cubase, Frutiloops, he tries to master the production by adventuring into various electronic styles. Always unsatisfied, nothing will come out from its first computers’ hard drives. In 2006, his musical preferences begin to refine and his creative choice turns on what is now known as tech-house. Co-founder of Electro Culture Mix (www.culture-mix.com) in 2008, he performs in many occasions under the name of the association, discovering Ableton in parallel he finally starts to produce. After a gain by ensuring, he has finally deci ded to listen to his productions around him. Satisfactory returns help him to prepare many titles.