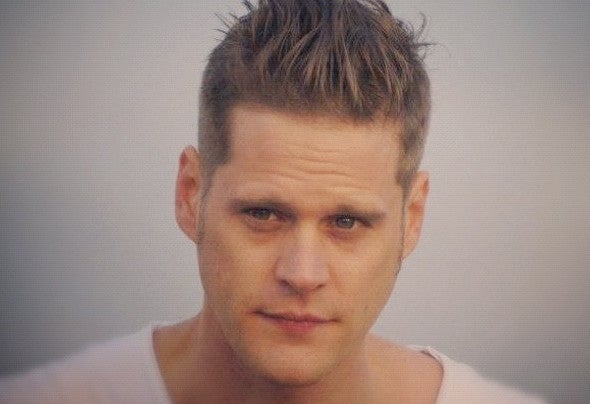 Michi Muzik was born as Michael Hoffmann in Herford on Jan. 23. 1977 in Germany In the early 90s he began to develop his interest in Djing and Electronic Muzik. In time he visited as a Dj a lot of Clubs in Germany With its Sound choice he always catch the crowd and bring it to a higher level. 2005 MichiMuzik starts with producing 2008 he established his Digital Label 2SideMuzik .In 2008 he remixed Denace2Soceity´s "Swing it" , which was released on Alex Flatners Label Galvanic Rec. He published his Tracks on Labels like Galvanic Rec. , Groove A Lot Rec. , Especially Sounds , 2sidemuzik etc. In 2008 he established his new Project “ m.a.m.i.”with his Friend Major Marc.They produce funky , groovy Minimal Techno and released on Labels like Hooked Music , Fierce Animal Rec. , Dc 10 Rec. ,Going Nuts Rec. , Define Rec . and many more in future there are many new projects to come.