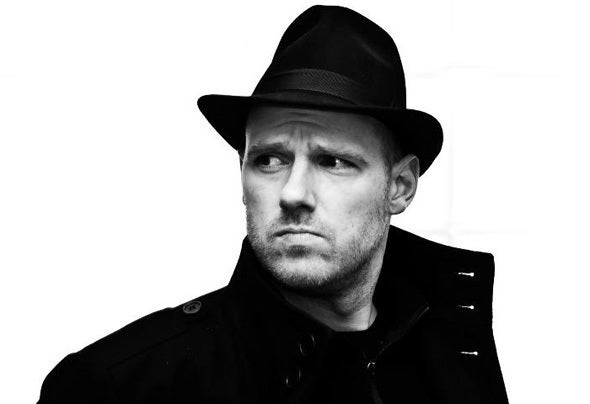 Patrick Becker aka einwandeins is influenced by electronic music since the early 90s, focusing and learning from acts like Orbital, Underworld, Gus Gus, Yory Hulkonen, Jeff Benett, Steve Bug or Laurent Garnier. Since then a large spectrum of emotions is flowing into his unique sounds, as DJ and Producer. Patrick is moving with his residency as DJ till 2006 in different clubs around Frankfurt such as MTW, 190east, Subliminal and the Orange Club. Realizing about 150 scene-events with his agency "groovystorm" and producing the "morgen32" TV- Project for HR (Hessischer Rundfunk) the secret pendant of the well known "Space Night" in 2004, and now he ́s back on track.