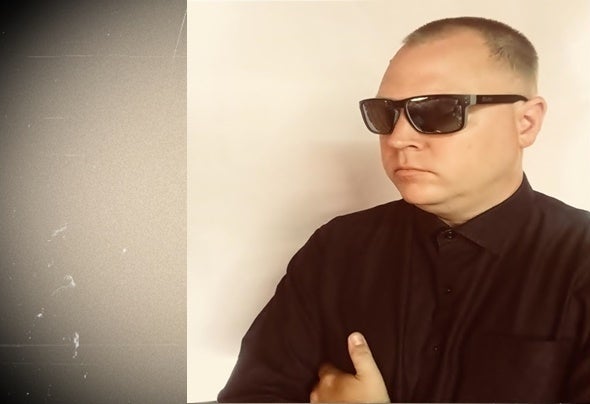 “For me its all about the house styles,the funky tech grooves and the soul style of the 4 beat music. The love that comes from the people of the underground is what keeps me going day in and day out" Ron Jameson is originally from Rochester, New York, USA and started his DJ career in the early 90's when the rave scene was in full effect. In the beginning Ron got his DJ foot in the door of the rave scene by promoting and throwing his own parties and also played with other local rave crews from, Toronto Canada, Buffalo, Syracuse, and New York City. Ron eventually started his own independent record label R&R Recordings where he began to experiment with production and release his own music. Now, Ron Also produces music for B Club Recordings (Italy) and Disco Balls Records (Miami) as well as other labels around the world.