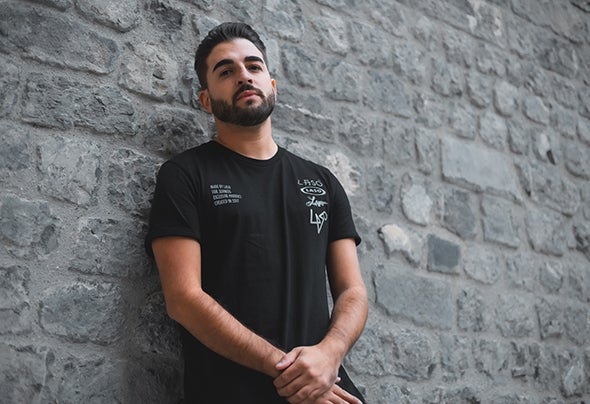 Juanito is a talented DJ / Producer born in France in the late 80s and now based in Barcelona. He was discovered by Roger Sanchez in 2012, and highlighted on his label, Stealth Records for the annual compilation ‘Release Yourself’. His sessions oscillate between House and Techno, embellished with an unstoppable groove for the dancefloor. His determination has been rewarded in recent years with the signatures on labels of foreground such as Cr2 Records, Stereo Productions, Armada Subjekt, Desert Hearts, Clarisse. This has been crucial for him to get booked in various places like Ibiza, Moscow, Barcelona, Sofia, Stuttgart, London, Amsterdam, various other cities around France and 2 tours of South America.